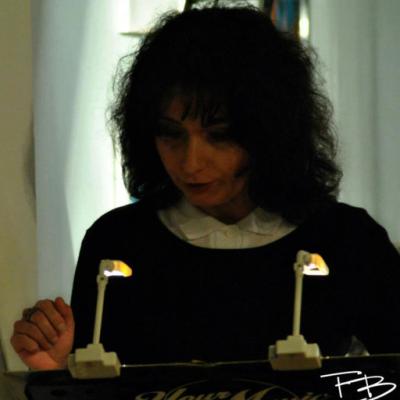 The subject of the present work is the Lògica del Gatzell by Ramon Llull, a verse compendium based on al-Ghazālī’s Maqāṣid al-falāsifah and Peter of Spain’s Tractatus, to which the author added some elements of his personal thought. This is Ramon Llull’s first vernacular work, which, on the basis of the opinions of Jordi Rubió and Charles Lohr, has been insofar considered the transposition into vernacular verse of the Compendium logicae Algazelis, itself a translation of an Arabic compendium. The preparatory study for the new critical edition, however, required a further comparative analysis of the two texts, also in relation to the Arabic and Latin sources, which revealed problematic cases that challenge the commonly accepted compositional process. Through the discussion of a series of textual comparisons, a new hypothesis has been formulated about the relationship between the two compendia.

From a formal point of view, the rhymed compendium, along with the Latin version, shows Llull’s purpose to promote the study of basic philosophical principles by providing two different types of didactic tools, specifically designed for the kind of audience they were addressed to. The vernacular one was intended for people who could not read Latin, thus the author adopted a litterary form and communication strategy which were typical of the romance tradition. A formal and rhetorical analysis of the work evidentiates its main features, notably logical-semantic structures which prove to be distinctive of Llull’s peculiar dialectical system.
Regarding the new edition, the critical text has been based on a recently rediscovered manuscript. A collation of the three witnesses has been conducted in order to determine the relationship between them and represent it with a stemma codicum previously unachieved. Moreover, the text has been improved by a number of new solutions to old ecdotical problems. The dissertation methodology has been established taking into account the most recent studies about Ramon Llull’s works and working practices, and the achieved results appear to be consistent with previous and current research carried out by other scholars in that same field. 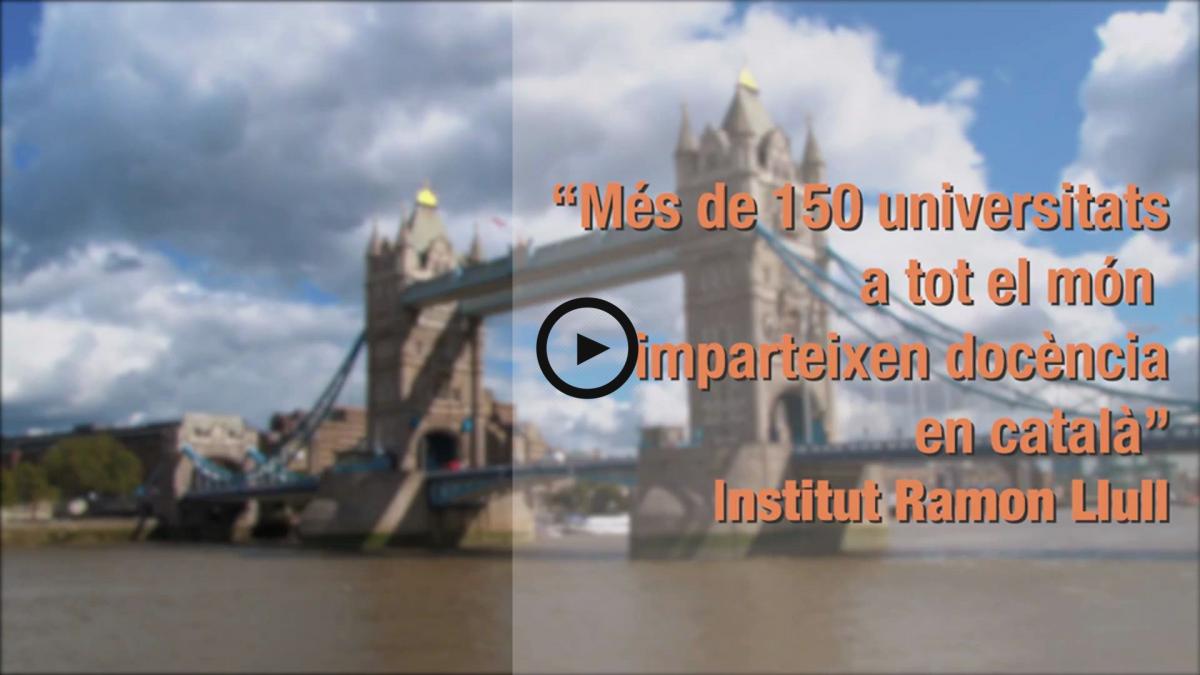